Meeting needs throughout our history

Our strong past will provide you a secure future

Back in 1904, members of the Wisconsin Retail Hardware Association gave us our start when they formed their own mutual insurance company. We’ve grown far beyond Wisconsin and the hardware industry in the years since. But we’ve always retained our core values as a mutual company.

We’ve never forgotten our Midwest roots, either. Our true strength comes from our dedication to personalized care—something we’ve provided since our inception. We grew by leveraging knowledge in one market to branch out into similar industries.

We work hard to understand our customers’ businesses—and their industries inside and out, and we work hard to get to know each individual policyholder well. Our current mix of customers is a testament to our broad knowledge. And we put that knowledge into practical use to serve you better.

The foundation of our success today is based on sound practices in the past. Here’s a glimpse as to how we got here. 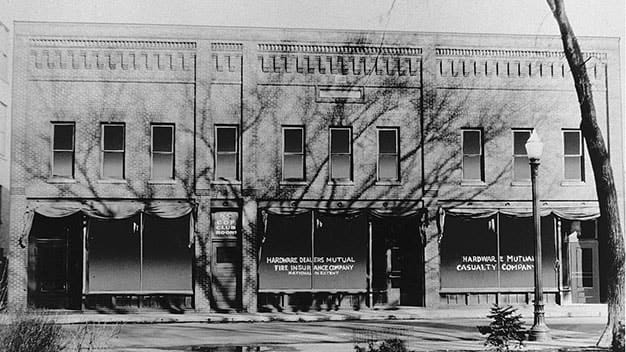 1932: The Hardware Mutual companies are licensed to write insurance in what was then all 48 states. 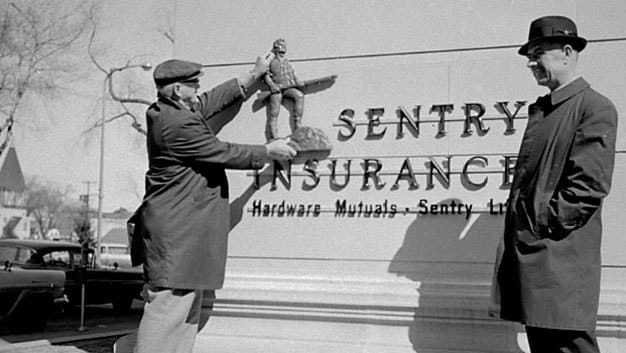 1962: The company announces a new corporate image campaign, including the name “Sentry” and the Captain John Parker minuteman statue. 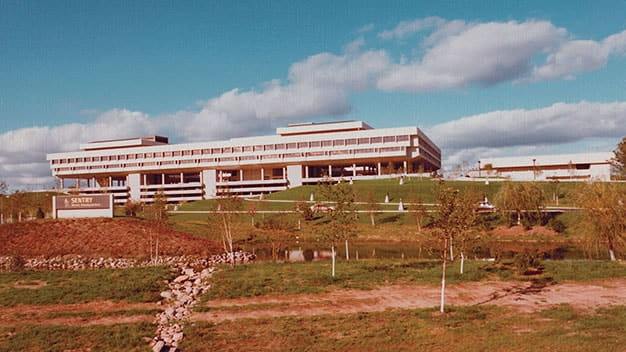 1985: Larry Ballard named president, CEO, and chairman of the board.

1992: SIAMCO earns A+ rating by AM Best*, a rating Sentry has earned every year since.

1998: Dale Schuh elected chairman of the board.

2013: McPartland named chairman of the board.

2015: Sentry affiliates with Florists’ Mutual Insurance Company, which does business under the Hortica® brand name—now a member of the Sentry group of companies.

Since 1904, we’ve been known for maintaining long-term customer relationships and supporting our communities. It’s who we’ve been. It’s who we are. And who we will be.